“If This Land Could Talk” | Beloit Heritage Days Weekend 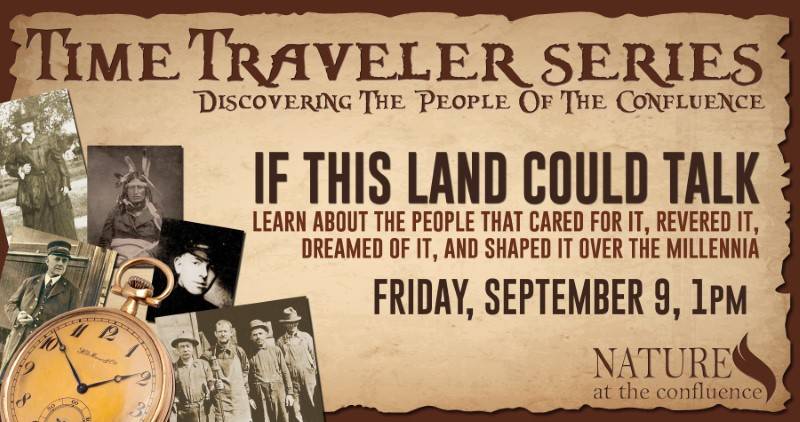 If this land could talk it would tell you about the people that cared for it, revered it, cried for it, dreamed of it, and shaped it over the millennia.
The people of Ke-Chunk, a large Ho-Chunk village, tended crops in the rich soil. When they left in 1832, a fur trader built a small cabin for his two Native American wives and children to live in. Then settlers moved in, taming the land, including Irish migrant railroad workers who created a settlement here they called “Illinoy”. Later, an orphan lad left his home overlooking Turtle Creek to join the Army where he made the ultimate sacrifice through his heroic actions in battle. General Pershing later called him one of the greatest heroes of World War I.

Yes, if this land could talk, it would tell you about those who loved and cared for it, and those who, unfortunately, did not. Therese Oldenburg will tell you about the fascinating history of this land and the people who lived here, and she’ll also share with you how she unearthed “dirty” family ties to it. You’ll also learn about how we’re making our own mark on this land by bringing it back to life, one shovel full at a time.

Held Indoors
Free Event, but registration is required to reserve your spot. Register on our website.
Optional short walk about the property after the program to view specific sites discussed in the presentation
Part of Beloit Heritage Days – September 9-11. 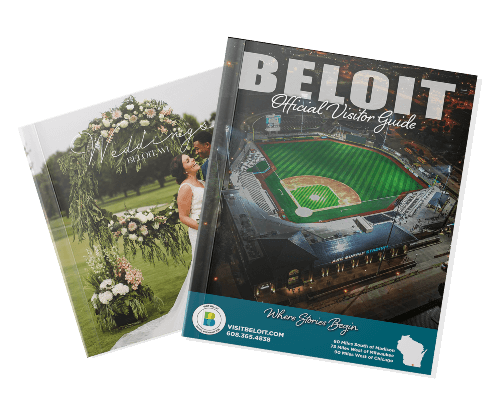